Let’s play some trivia, seafoodies! What do seafood and ancient grains have in common? They’re both rich in healthy fats They both help to lower the risk of heart disease or stroke They’re both rich in amino acids, which can help aid in collagen production All the above If you guessed D, you’re correct! Seafood and ancient grains have a great deal in common, and, even better, they taste delicious when paired together. From fish and farro, to shrimp and quinoa, there’s no shortage of fun and unique recipes to match when it comes to pairing these superfoods. According to the Oldways Whole Grains Council, ancient grains are grains that have been planted,  harvested, and largely unchanged for several centuries. Some ancient grains include millet, quinoa, buckwheat, farro, teff, barley, cracked wheat/bulgur, or rye. Fun fact: Did you know that some ancient grains aren’t actually grains—like quinoa, amaranth, and buckwheat—but are considered “pseudo-grains” because their nutritional profile is similar to the grain family. Unlike refined grains, ancient and whole grains contain the bran, germ, and endosperm so they are rich in dietary fiber and other beneficial nutrients, like B vitamins (for metabolism), iron (for carrying oxygen in the blood), magnesium […]

from Dish on Fish https://ift.tt/3c15aWa

Tell Us What You Think

Click the G below to leave us
a review on Google. 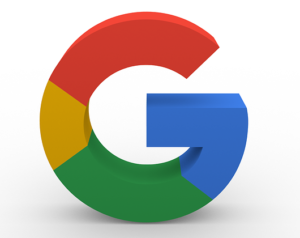